Both sides of the coin: Denis Wallin's mentorship story

At Bison Transport, we strive to empower our people in many ways. One of these ways is encouraging a culture of mentorship – in both a formal and informal capacity.  You've already read about Dave Fulawka, and how he engages in mentorship in a variety of ways, both at work and in his personal life. In the Bison Transporter's second installment on mentorship, Denis Wallin shares some thoughts about his time in Bison's Driver Finishing Program and how it inspired him to become an In-cab Instructor.

I started in trucking later in life. After retiring from a career in finance, I decided to get my truck license because I always wanted to drive a truck.

After I got my license, I went through the Driver Finishing Program (DFP) at Bison Transport. When I started in the program, I was a hesitant Driver – behind the wheel of a truck, that is. I always thought I was a good driver until I started driving truck. But, the instructors in the DFP gave me confidence. While I don’t think I could’ve gone right from driving school to a driving job because of my nerves, when I left the DFP I was confident; I had the skills to make the safe decision and the confidence to stop and think before I made those decisions. 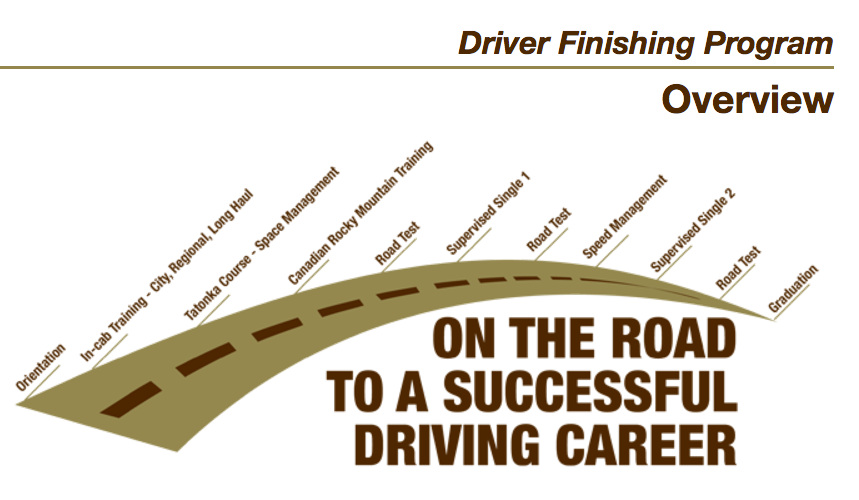 An overview of Bison's DFP.

When Bison hired me as an In-cab Instructor (ICI) five years ago, I was the first instructor who had gone through the DFP myself. I was hesitant at first, but I thought of how I felt when I was in the DFP, and I thought to myself: “maybe I should be passing on what I learned to other guys”.

I strive to show the Driver’s I’m teaching all of the little things that were passed on to me in the program. In addition to driving skills, I’m teaching them how to properly do their paperwork, deal with customs and how to interact with customers when you’re loading and unloading. I want to teach Drivers how to drive safely, but also pass on to them the knowledge of all the other seemingly remedial things, too, that might get missed.

Here at Bison, we have a culture of mentorship. When I was learning, there wasn’t a person here I couldn’t go to for advice. Everyone helped me learn. I feel that we are heads and shoulders above others when it comes to this – everyone has each other’s backs when it comes to learning.

Mentorship is undoubtedly the key to why Bison is such a great company to drive for. I hope the Drivers I’m teaching are able to learn from me and all of the other In-cab Instructors.

I want to keep passing on my knowledge to new drivers and I enjoy being a mentor. In a way, becoming an In-cab Instructor is my way of saying thank you to all those who helped me when I was a new Driver. I hope others follow my footsteps and pass on their knowledge, too.

To learn more about joining the Driver Finishing Program or becoming an In-cab Instructor, email us at drive@bisontransport.com, give us a call at 1-800-462-4766 or stop by one of our terminals and ask for Driver Services. 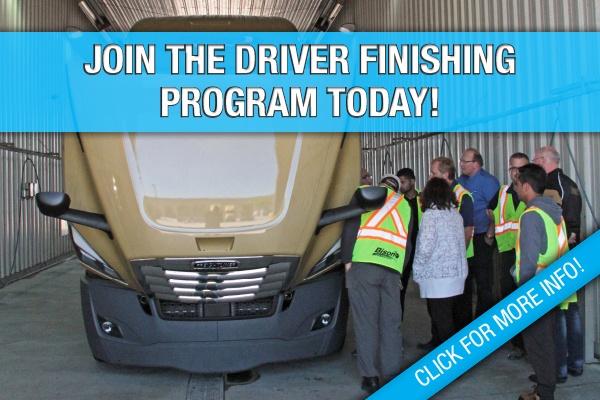 A-Z on ELDs: A Shipper's Guide to Electronic Logging Devices