How a Folding Bike Changed My Life 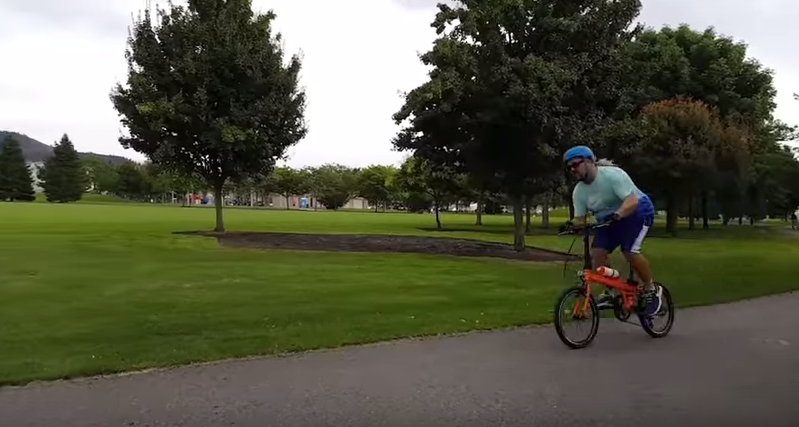 Roger takes his DAHON Speed D8 for a spin!

If you’re a regular visitor to The Transporter, you’ve likely already met Roger, a professional company Driver with Bison.

This spring, Roger and Bison Transport approached DAHON folding bikes to test drive some of their bikes to see how they could benefit Driver’s overall fitness. Roger’s been reviewing the bikes and, most recently, reviewed the DAHON Speed Uno. As summer comes to a close, Roger tells us how the DAHON folding bikes have changed his life.

Recently, DAHON sent us the Speed D8 bike for Roger to try out. While Roger said the Speed Uno was perfect for starting out and getting used to both cycling and folding up the bike to take it out on the road, the Speed D8 is a little more advanced.

“You can climb moderate hills and it goes a lot faster. Plus, it’s a little more adjustable and has upgraded puncture resistant tires,” Roger said. “While the Speed Uno was good for moderate fitness goals, the Speed D8 has helped me kick it up a notch.”

Since he started cycling in April, Roger’s overall health has significantly changed. When he first started as a driver eight years ago, he knew that weight loss and fitness would be an issue for him. He gained quite a bit of weight in his first few years of driving and was looking to improve his health and fitness.

“When I was approached about testing out the DAHON bikes, I was excited because I knew it was going to give me the leg up I needed. Once I got started, I noticed the benefits right away and started to think more long term,” Roger said.

He set a weight loss goal of 30 lbs and since he started cycling in April, has lost 34 lbs to date!

“It hasn’t just been about the weight loss, though,” Roger said. “The overall health benefits are noticeable. My eating habits and sleeping habits have changed. My body is demanding I eat cleaner.”

While Roger knows firsthand that there can be a hurdle to leap over when it comes to achieving your fitness goals, especially as a professional Driver, he encourages every Driver to commit to some sort of physical activity.

“Drivers will say that we don’t have time to commit to an extra activity, but it’s a myth because the time is there. Bison is very accommodating of my health goals and lifestyle and there is time,” Roger said.

“Cycling is a good option because you can get a lot done in a short amount of time compared to walking, running or jogging where you need more time to get the same amount of fitness.”

For any professional Driver who’s ever had problems with weight loss or staying active on the road, Roger recommends picking up a DAHON folding bike.

“Just 20 minutes a day and you’re going to get it going – you’ll get sweating and get your blood pumping. I definitely recommend getting one.”

Check out Roger's review of the Speed D8:

Enter to win a DAHON folding bike below! 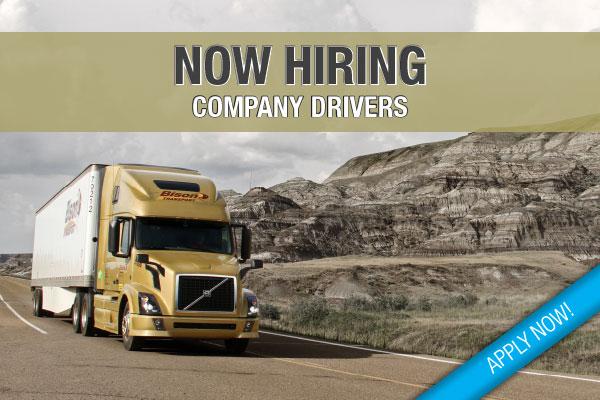 Bison Keeps it Cool with our Refrigerated Transportation Solutions